You can find more about Villa Melnik’s involvement in the creation of the TV series and get some behind-the-scenes information here: https://vina.villamelnik. com/

And the official trailer is already out:

The premiere on 19.12.22 on the red carpet at Kino Arena brought together the entire cast and crew, alongside key figures from the Bulgarian wine industry: the director Victor Bozhinov, the cast headed by Elena Telbis, Vladimir Zombori, Mikhail Bilalov, Paraskeva Dzhukelova, Gerasim Georgiev-Gero, Kristina Veroslavova, Dimitar Selensky and others, the screenwriters and the entire film crew. Journalists and TV stars also attended the event.

Key figures from the wine industry responded to the invitation – winemakers, trade professionals, wine writers, sommeliers. We extent our gratitude to the eBag.bg Apollowine Online Selection CASAVINO, VINELLO, SiD Distribution, DiVino.BG, FIFTY FIVE, Avinissima Wine & Food Consulting, Bulgarian Association of Independent Winegrowers, Bulgarian Association of Wine Professionals, Via Vino and other wine personalities, who showed their support for the film.
Villa Melnik together with our friends from Domaine Boyar held a wine tasting after the screening.

Congratulations to the team behind the film! The opinion of everyone who watched the first episode on the big screen is that the series is extremely promising – beautiful cinematography, attention-grabbing plot, skillful acting by young and established stars, thought-provoking and meaningful themes. The “Grapes of Guilt” promises to be significant both for Bulgarian cinema and for Bulgarian wine and wine tourism. 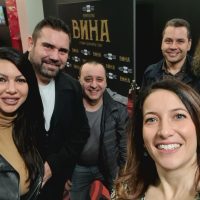 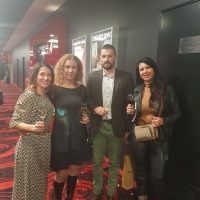 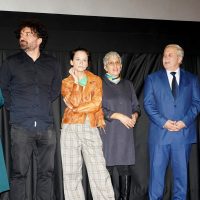 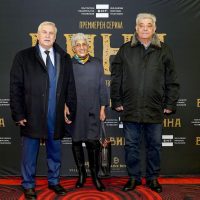 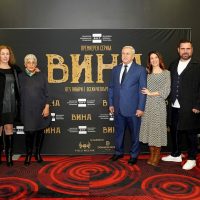 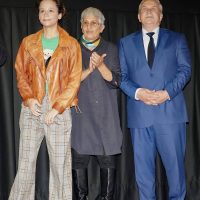 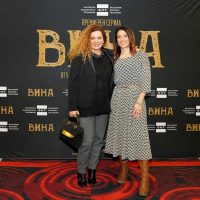 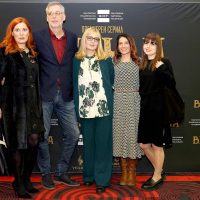 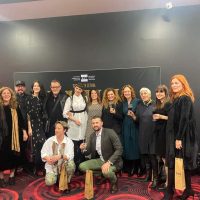 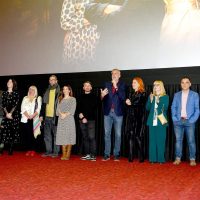